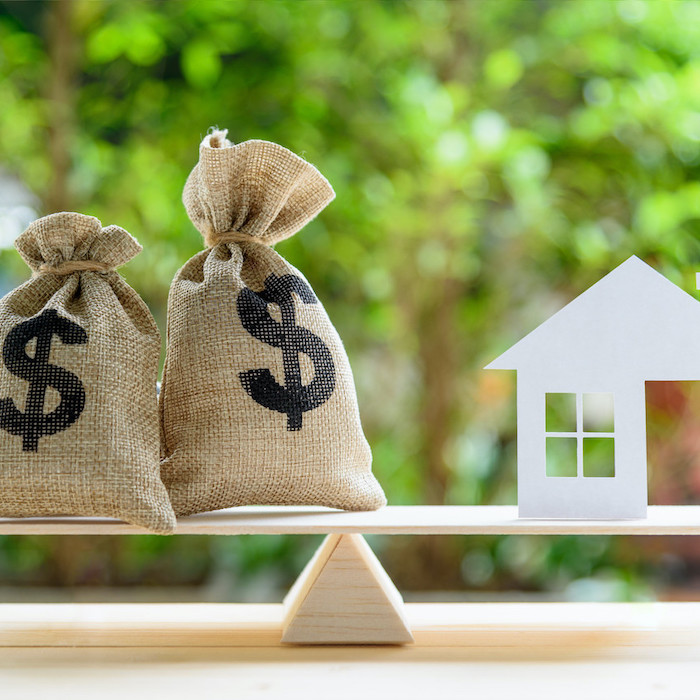 The mortgage rules in Canada have changed several times over the last three years. The spring in Canada this year has brought along new mortgage stress test rules along with it. The First Time Home Buyer Incentive, which popped up in 2019, is the most recent change which will help first-time homebuyers.

They would be better able to afford a house in the ‘hot’ real estate market of Canada. Bill Morneau is the Finance Minister. He announced that the benchmark rates determining the minimum rate for qualifying for insured mortgages; that is, the stress test will change beginning April 6, 2020. The stress test would be calculated based on the weekly median five-year fixed insured mortgage rate from mortgage insurance application. This would be along with an extra two percent.

Stress Tests Compel You To Face The Extensive Costs

On looking at it from a financial point of view, the stress test is very similar to how it sounds. It is a procedure of testing how you and your finances would be affected by a sudden period of financial turbulence like being faced by unemployment. When it comes to mortgages, if you go through a financial emergency of any kind or a rise in your interest rates, it is how the potential homeowner copes with the mortgage payment. To put it simply, the stress test compels you to face the high costs of becoming a homeowner.

Therefore, all potential homeowners would need to show they can sustain their potential mortgages on the base of the minimum “qualifying rate” of their lender.

Eligibility Requirements Of The Program

This recent program would be administered via the Canada Mortgage and Housing Corporation (CMHC) and provide up to $1.25 billion to eligible homebuyers over three years. Some of the proposed eligibility requirements for the program are:

The announcement by the government stated that this change was a conclusion of a review by federal financial agencies. It deduced the least qualifying rate “should be more dynamic to better reflect the evolution of market conditions.”

The finance press release department said that the overall mortgage standards are “working to ensure that homebuyers are able to afford their homes even if interest rates rise. Also, even if the incomes change, or families are faced with unforeseen expenses.” This modification to the stress test will let it be more reflective of the mortgage rates given by the lenders and better respond to the conditions of the market it stated.

Government To Keep An Eye Out On The Housing Market

For the Canadians who belong to the middle class, their property or home is most likely to be the most important investment of their life. It is the responsibility of the Canadian government to make sure that investment is protected. Also, they need to ensure their support in building a housing market that is stable. The government of the nation will continue monitoring the real estate market. Also, it will keep an eye for the changes that it can make for betterment. Reviewing of the stress tests is crucial as it helps in making sure that it is well-responsive to the market conditions.

Laird anticipates that the stress test will fall down to about 4.89 percent once the modification takes effect, considering present market rates. “Canadians who are getting insured and insurable mortgages can expect to qualify for a little bit more than what they can today,” he said.

Brown also stated that reduction in the severity of stress would further put higher pressure on house prices. This is when the sales-to-new listing ratio is already indicating high house price inflation in the future. “The dilemma the Bank currently faces, between the need to support activity on the one hand and the need to limit the build-up of financial risks on the other, will only get worse.”

Alterations In The Housing Market

A few alterations that have affected the real estate market over the past year, including:

With a healthy and stable housing market on the one hand and many new and upcoming home buyers, there will always be mixed opinions about the new changes. However, the effect up to which it should affect someone personally should solely depend on your own abilities to afford a house.

What Is The Smallest Space You Could Possibly Live In? 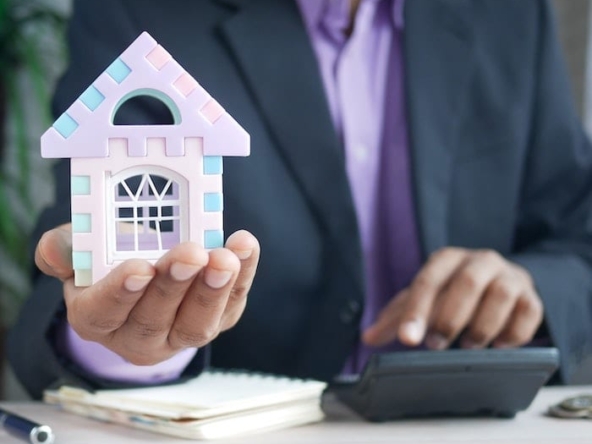 How to Have Success with Real Estate Investment in 2021

At this point, everyone acknowledges that the world will never return to normal after the...
Continue reading 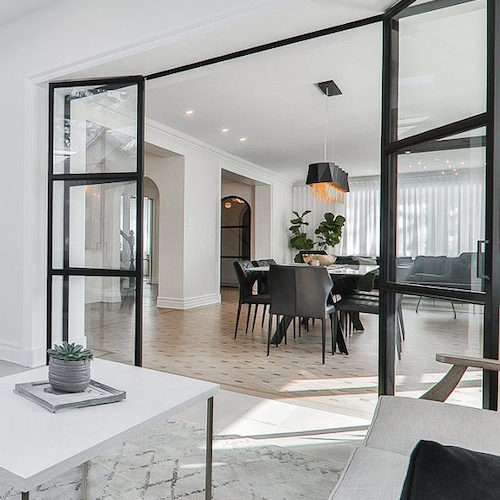 Best Renovations for Return on Investment

Whether you’re considering minor updates to perk up a room, or a full-scale renovation of your...
Continue reading 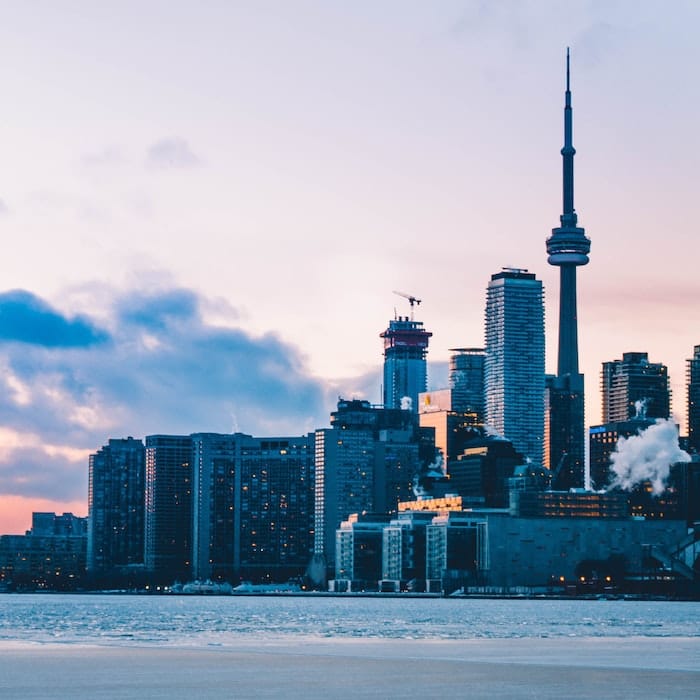 Condo rentals in the GTA have successfully enjoyed bidding wars with a long list of qualified...
Continue reading 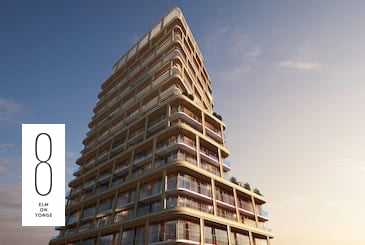 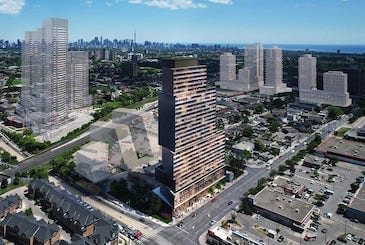 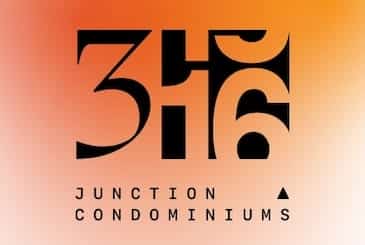 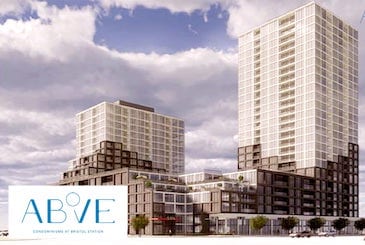