Festival in South VMC is set to become the entertainment capital of Vaughan. One of Canada’s largest master-planned communities brought to you by Menkes and QuadReal.

Located at Commerce St & Interchange Way in Vaughan, Festival Condos and Towns is right near the Vaughan Metropolitan Centre which has it all! Including entertainment, fitness, retail shops, and more. Nearby there is a Cineplex, Costco, IKEA, mini putt, Dave & Buster’s, many eateries and clubs. Canada’s Wonderland and Vaughan Mills mall are also located within driving distance of Festival Condos and Towns.

Residents of Festival Condos will be able to access VIVA, YRT, and GO Transit buses straight from the Vaughan Metropolitan Centre station.

For growing families and students, Vaughan’s elementary and post-secondary schools are all accessible by transit and York University and Seneca College York Campus are just a short subway ride away. 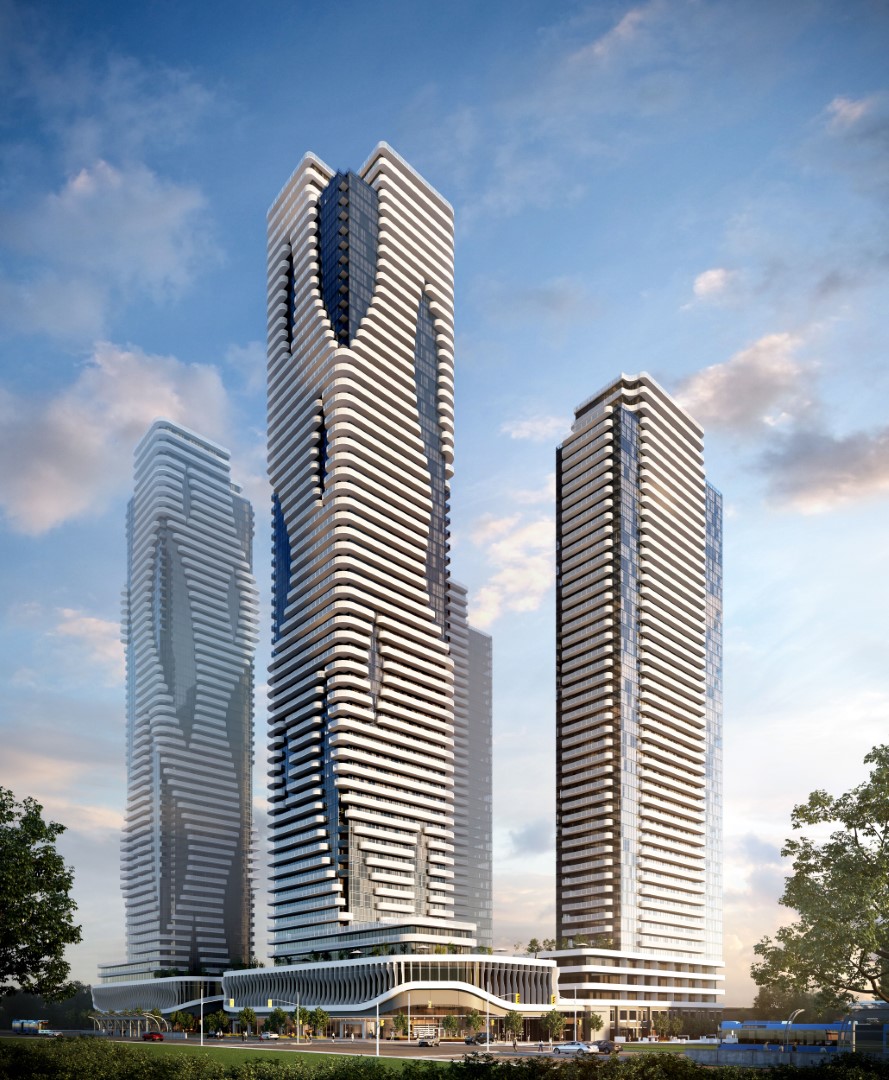 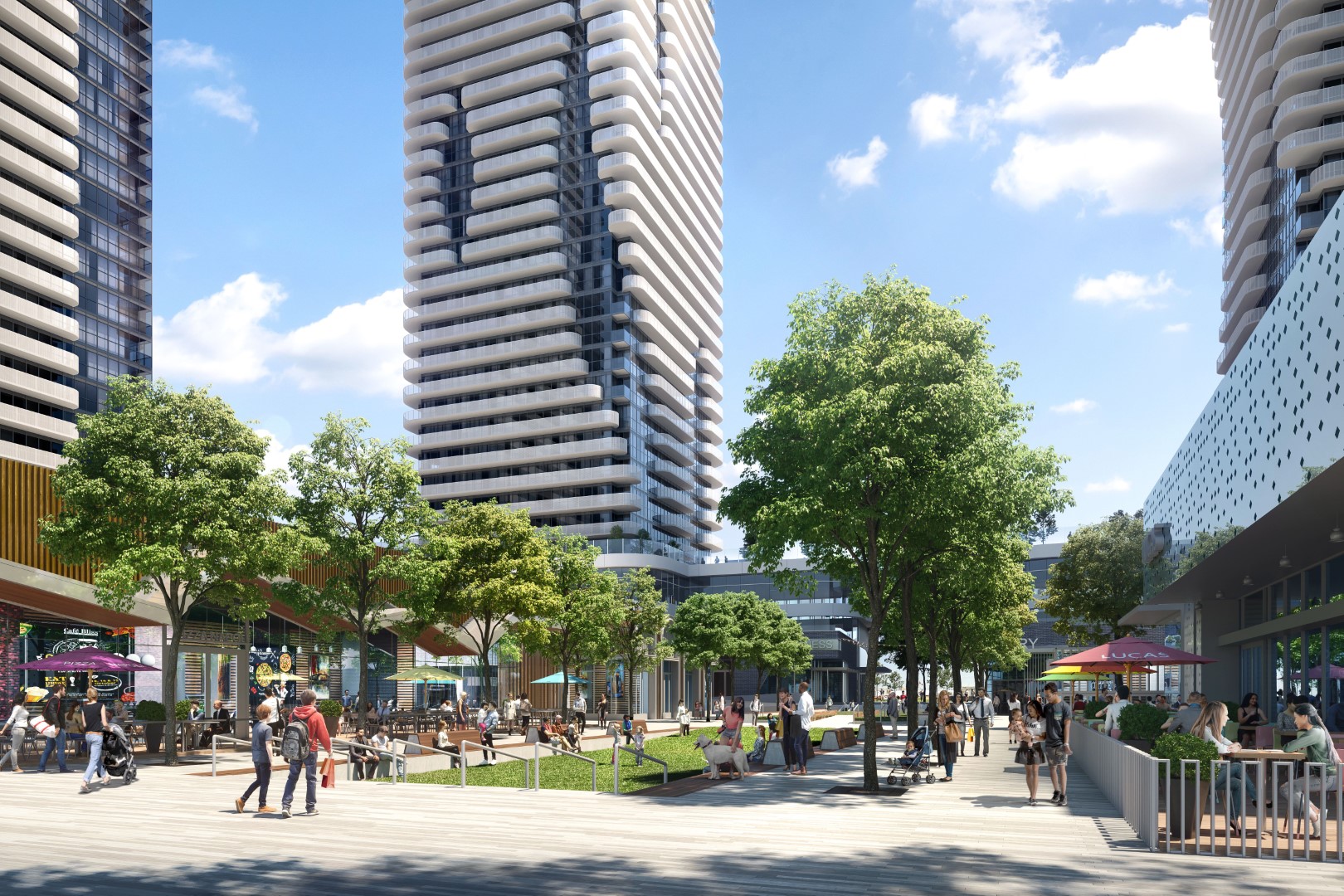 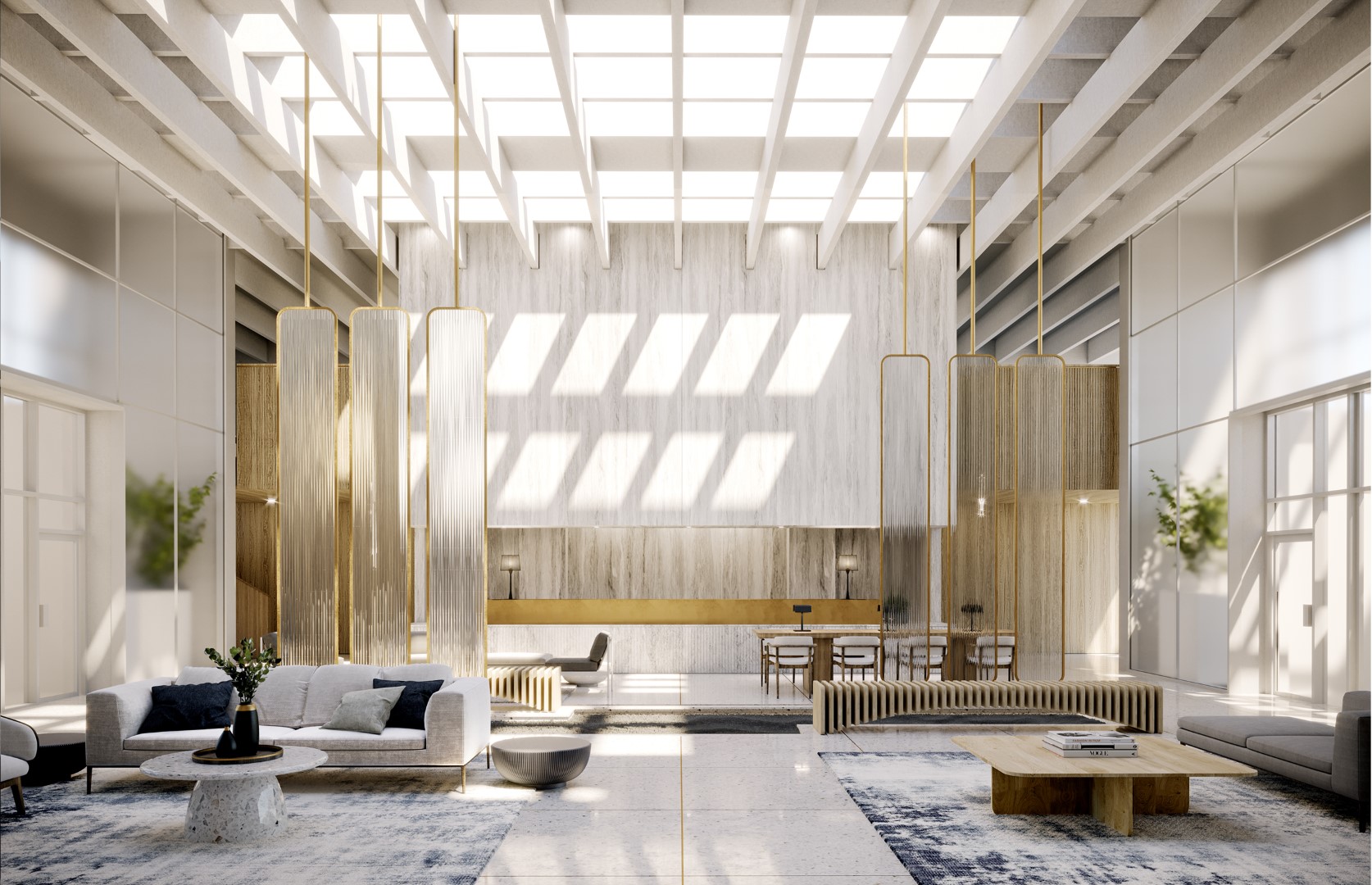 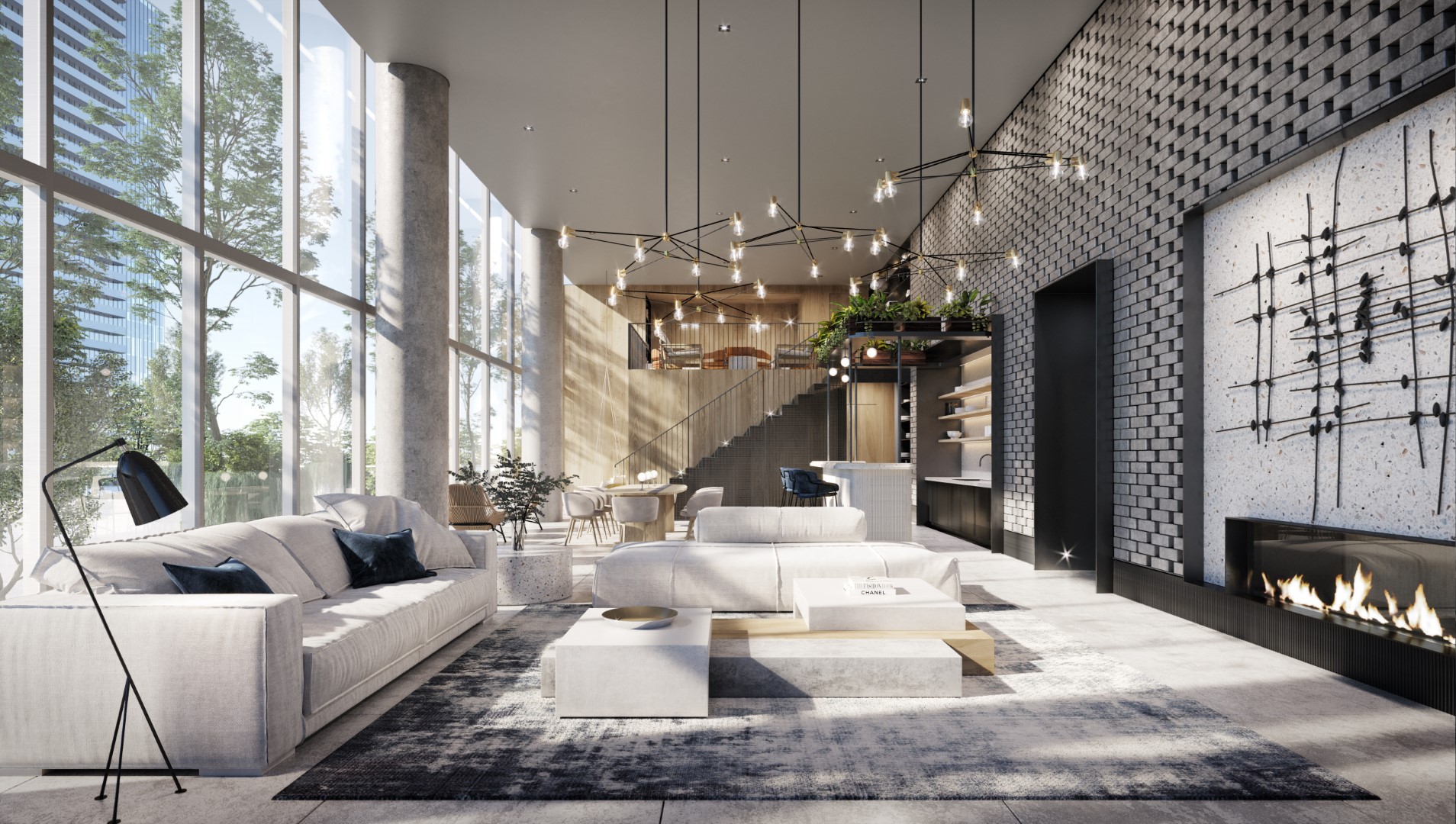 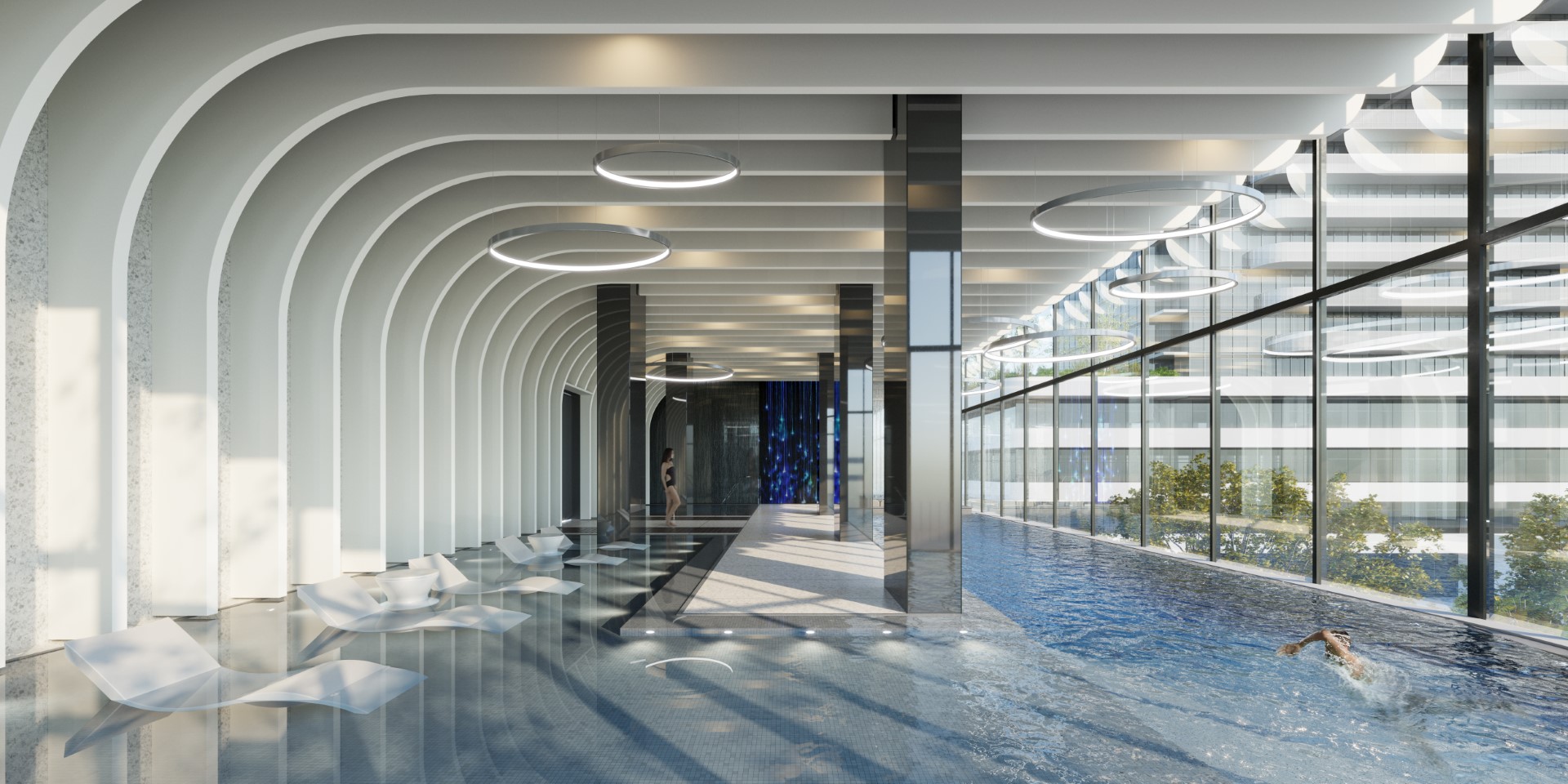 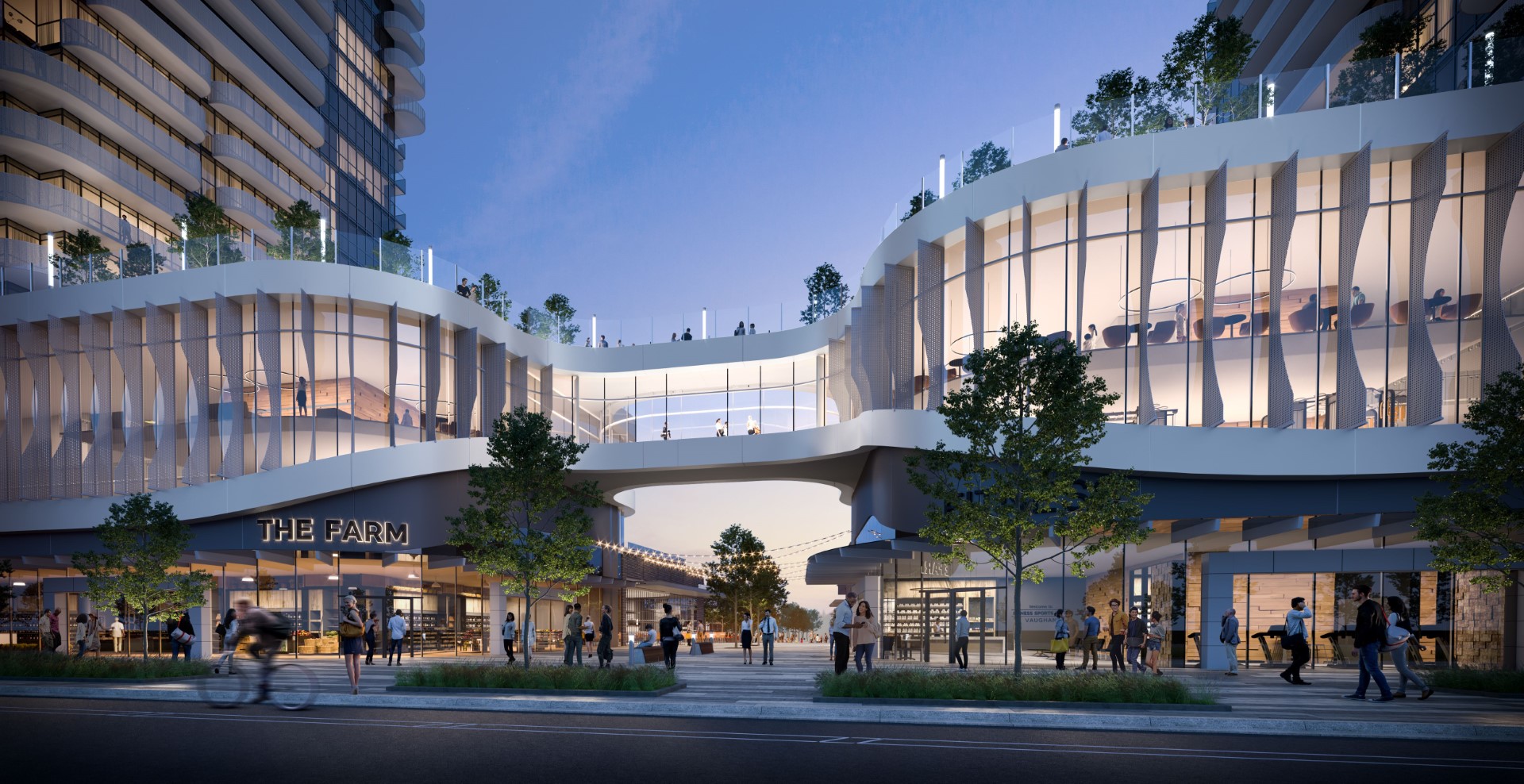 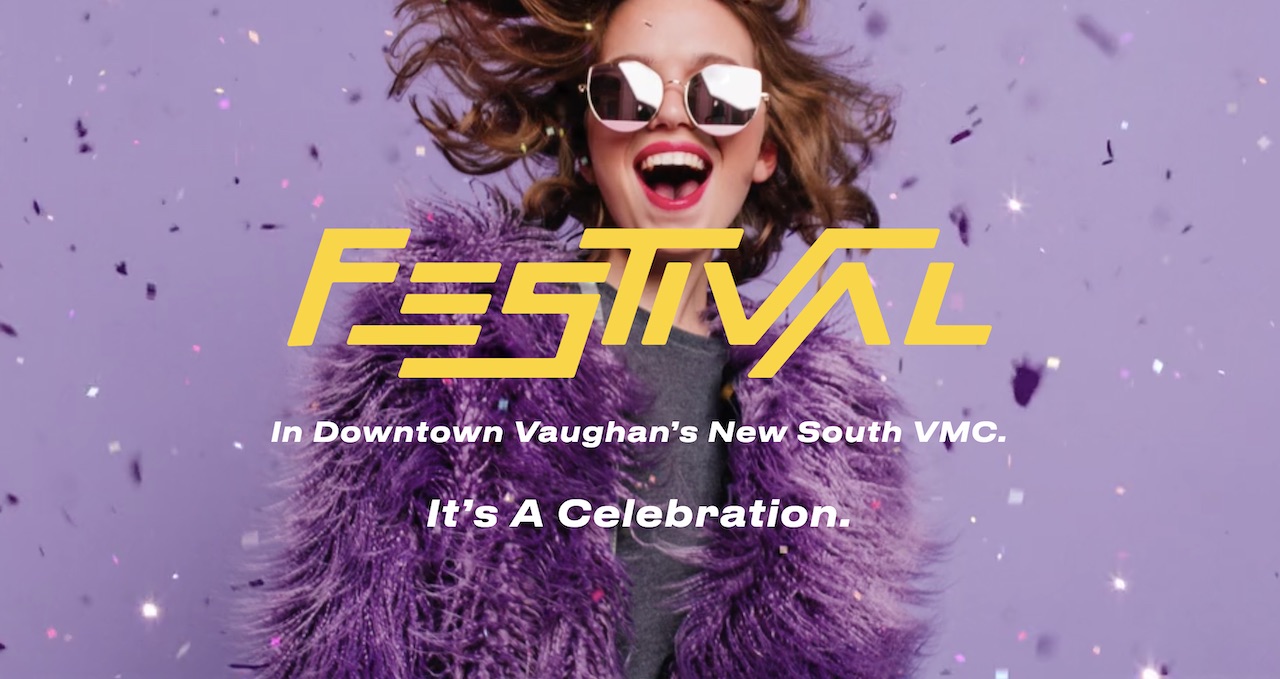 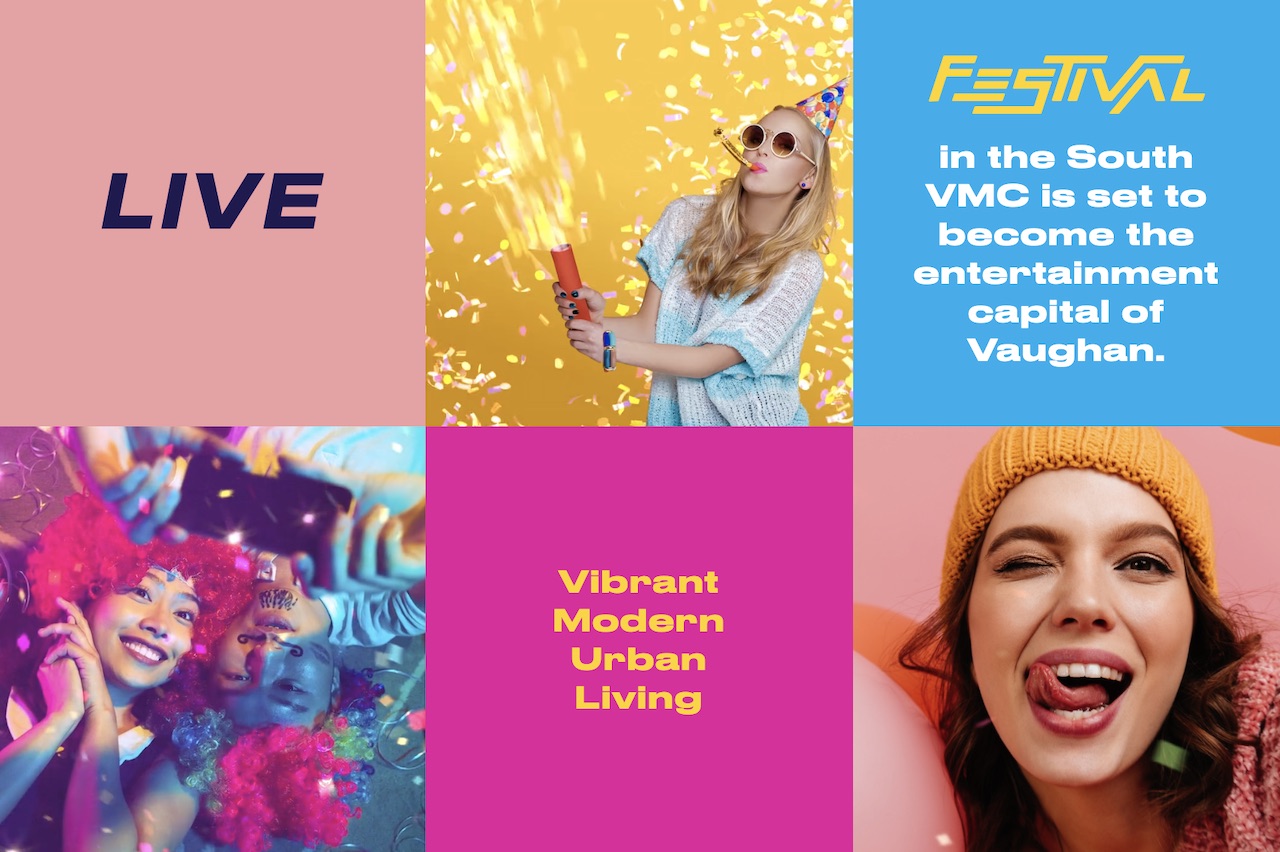 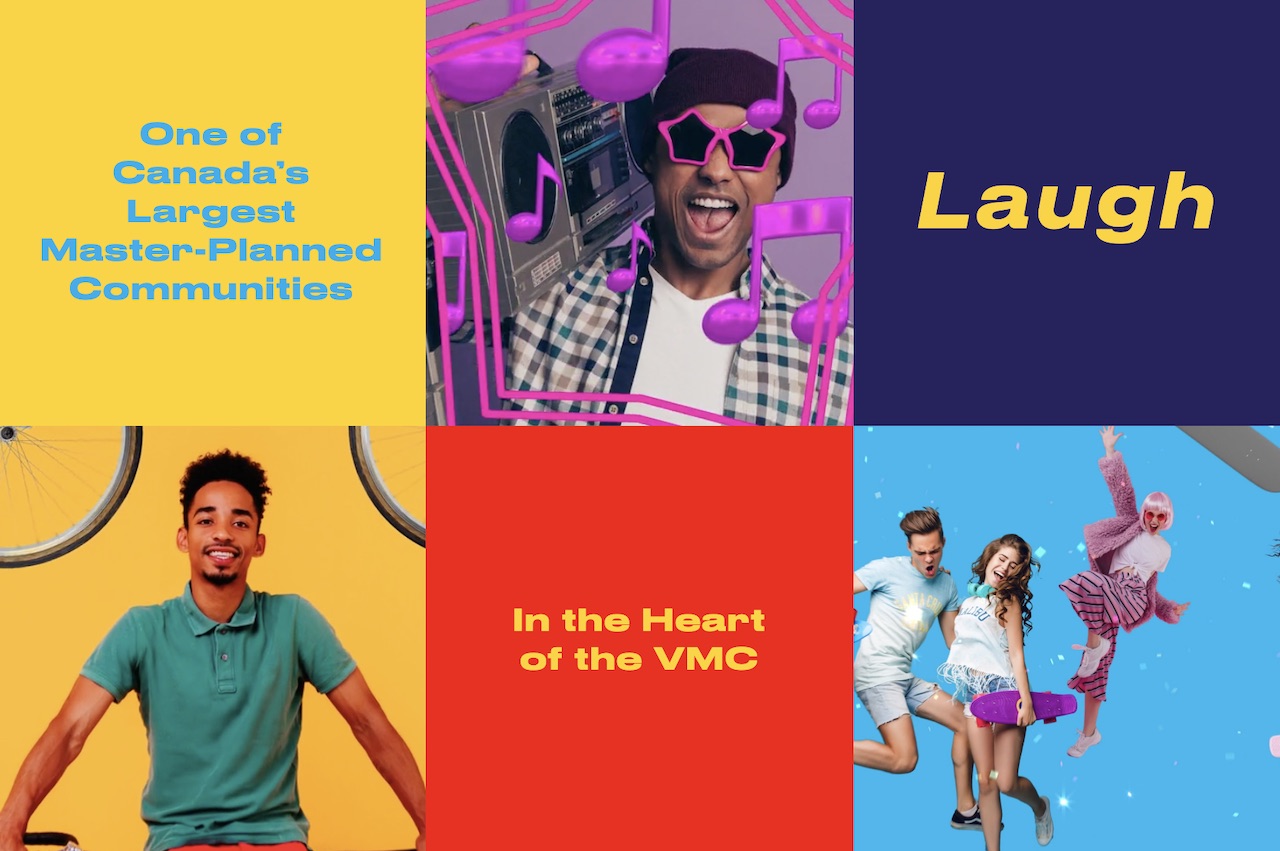 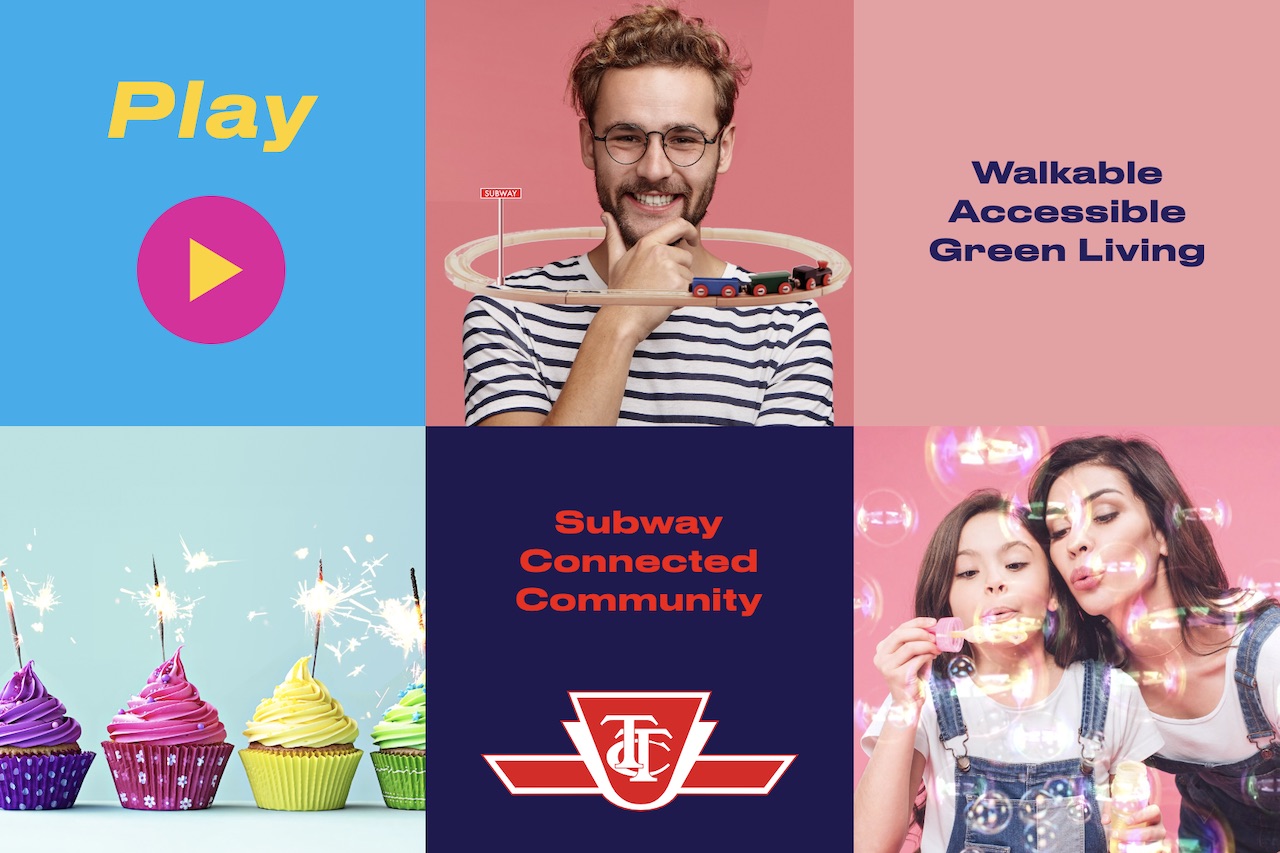 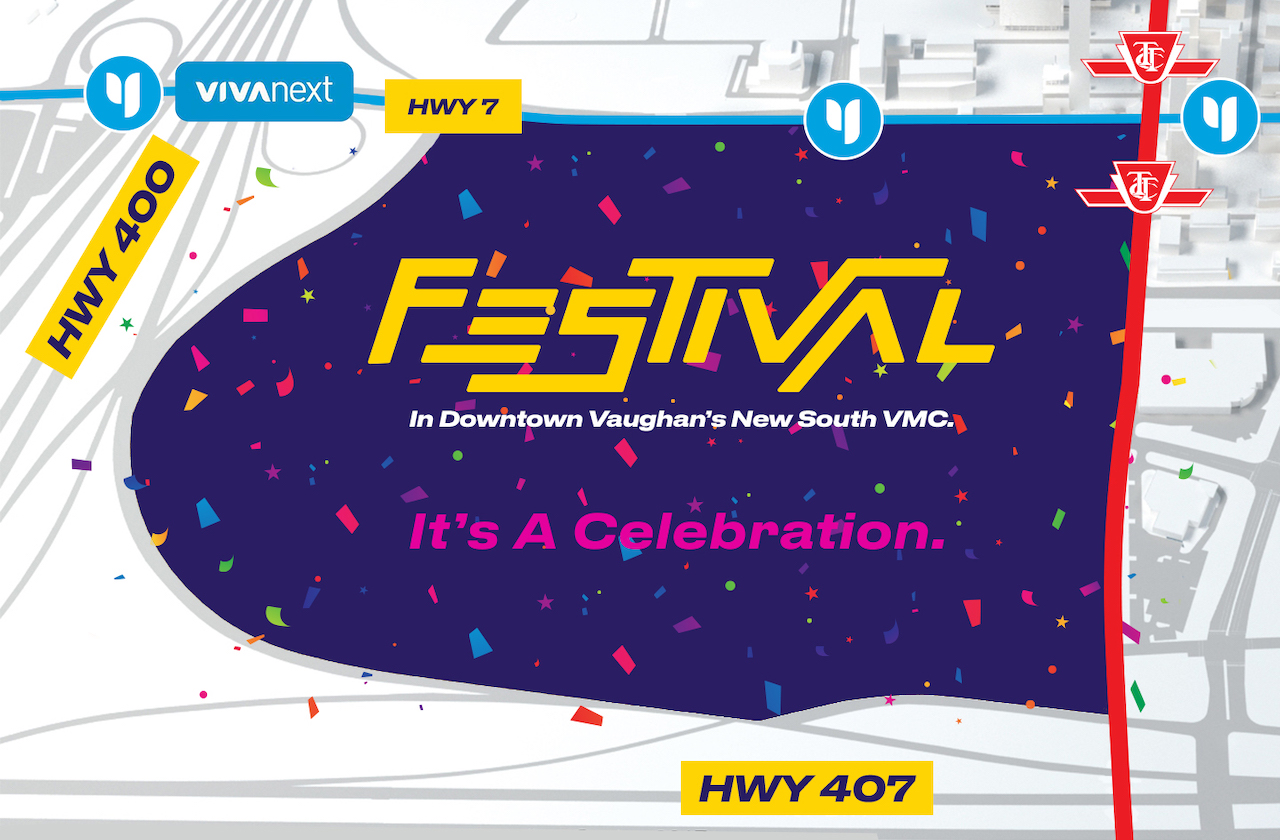