Wilmot Condos by WP Development is located at 1005 Dundas Street East, Oakville, ON. Offering a total of 380 units at 9 storeys-tall nestled beside Oakville’s uptown core. Suite sizes range from 441 Sqft to 1,108 Sqft.

The Wilmot is named after the original surveyor of the area, Samuel L. Wilmot. He laid the tracts upon which Oakville was built, who melded area’s heritage with its ambitions for a future city. It is this marriage of history and modernity that The Wilmot honours.

Situated at Dundas and Eighth Line, The Wilmot is set amid the growing uptown core of Oakville. Enjoy a plethora of amenities, including big box stores, schools, grocery stores and restaurants just minutes from home, as well as green space, rivers, trails and parks. The Wilmot offers the best of urban living and suburban quiet, all with easy access to the natural outdoor escapes of Oakville.

The Wilmot is less than five minutes away from the 403 and the QEW, and just 30 minutes from downtown Toronto. Take full advantage of Oakville’s transit which can take you to any of the nearby educational institutions, including Sheridan College Campus, or the world-class healthcare at the Oakville Trafalgar Memorial Hospital. 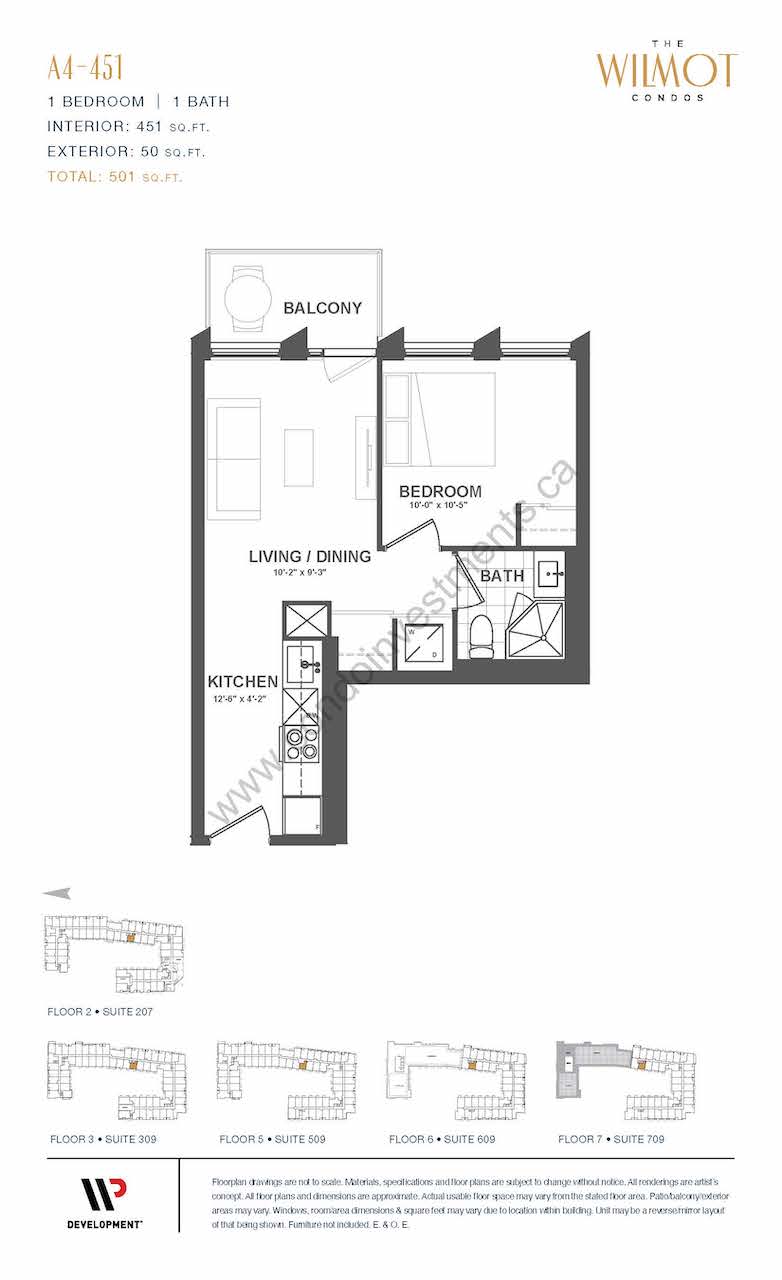 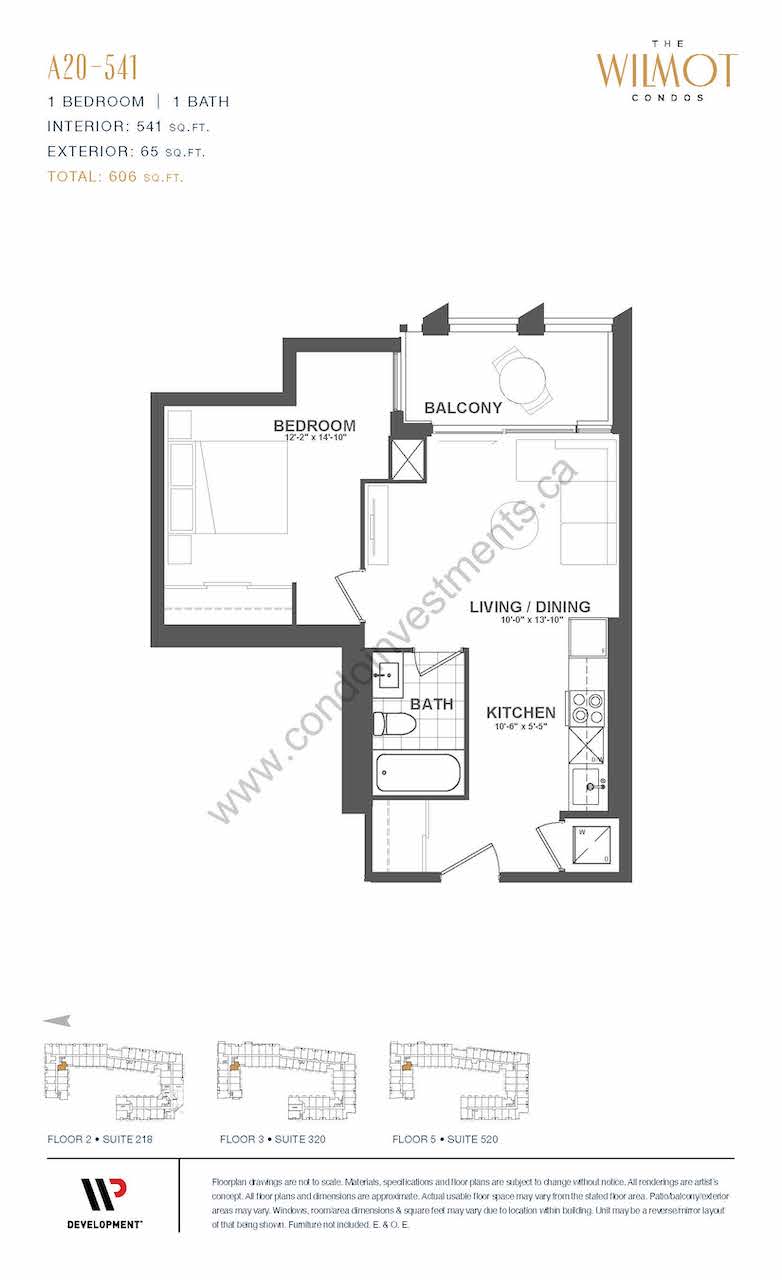 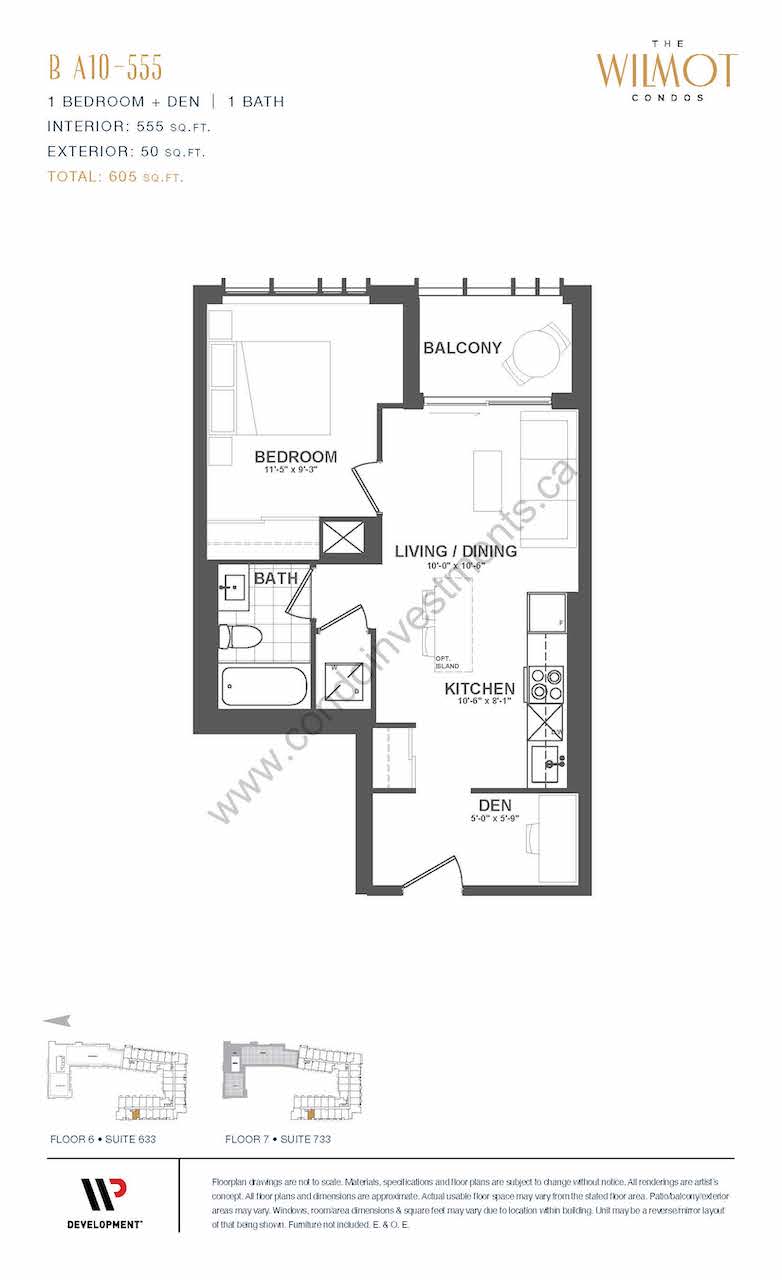 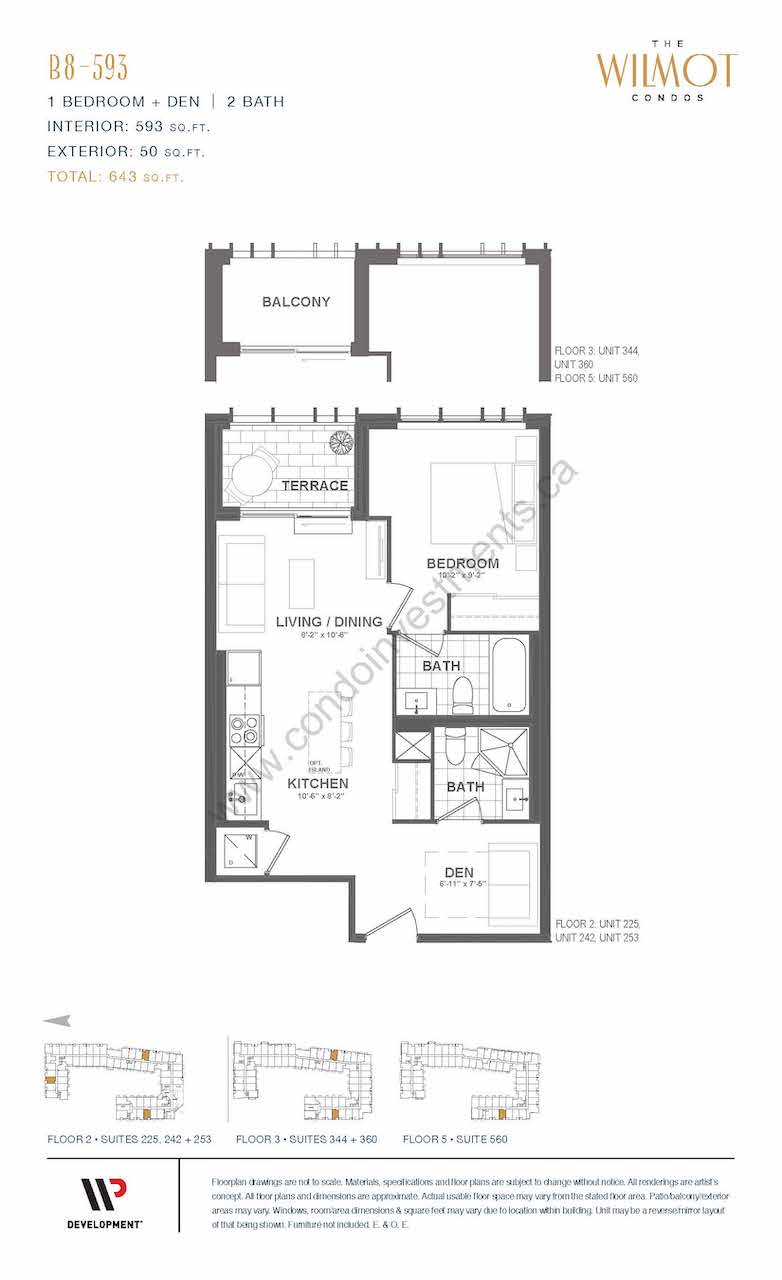 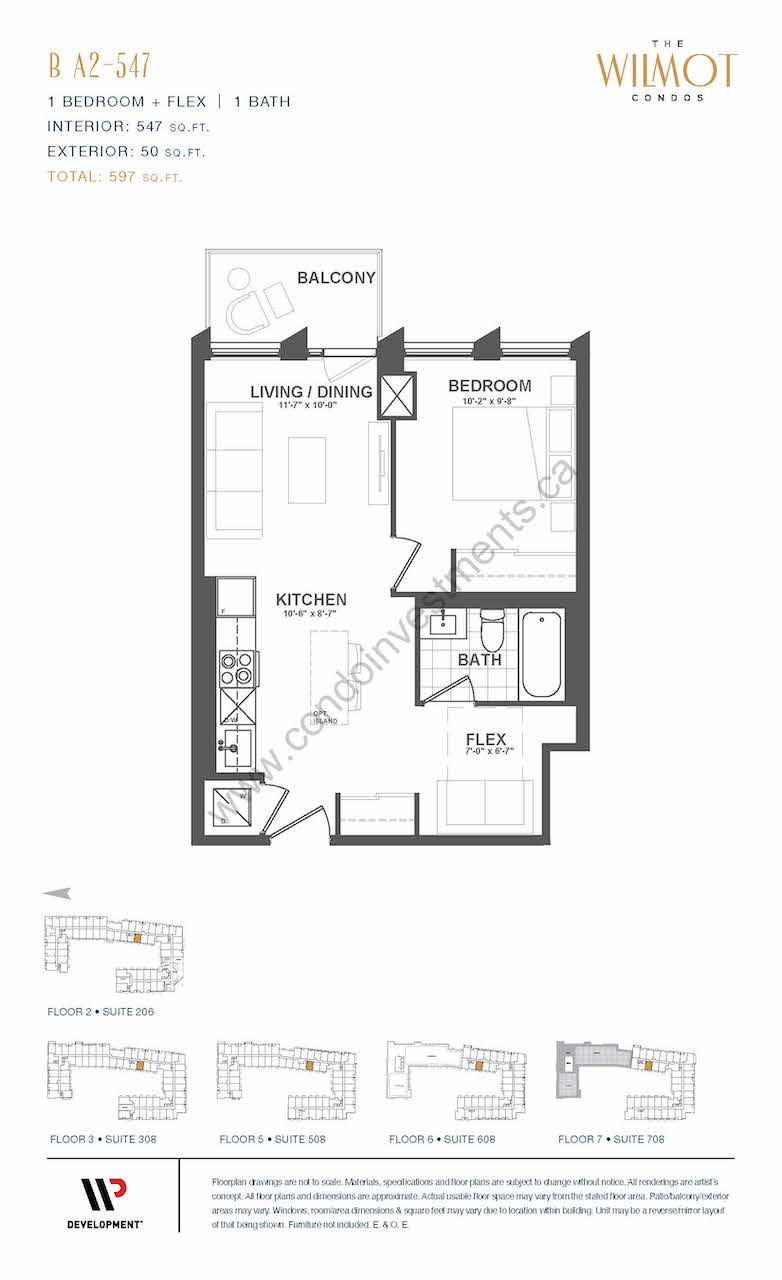 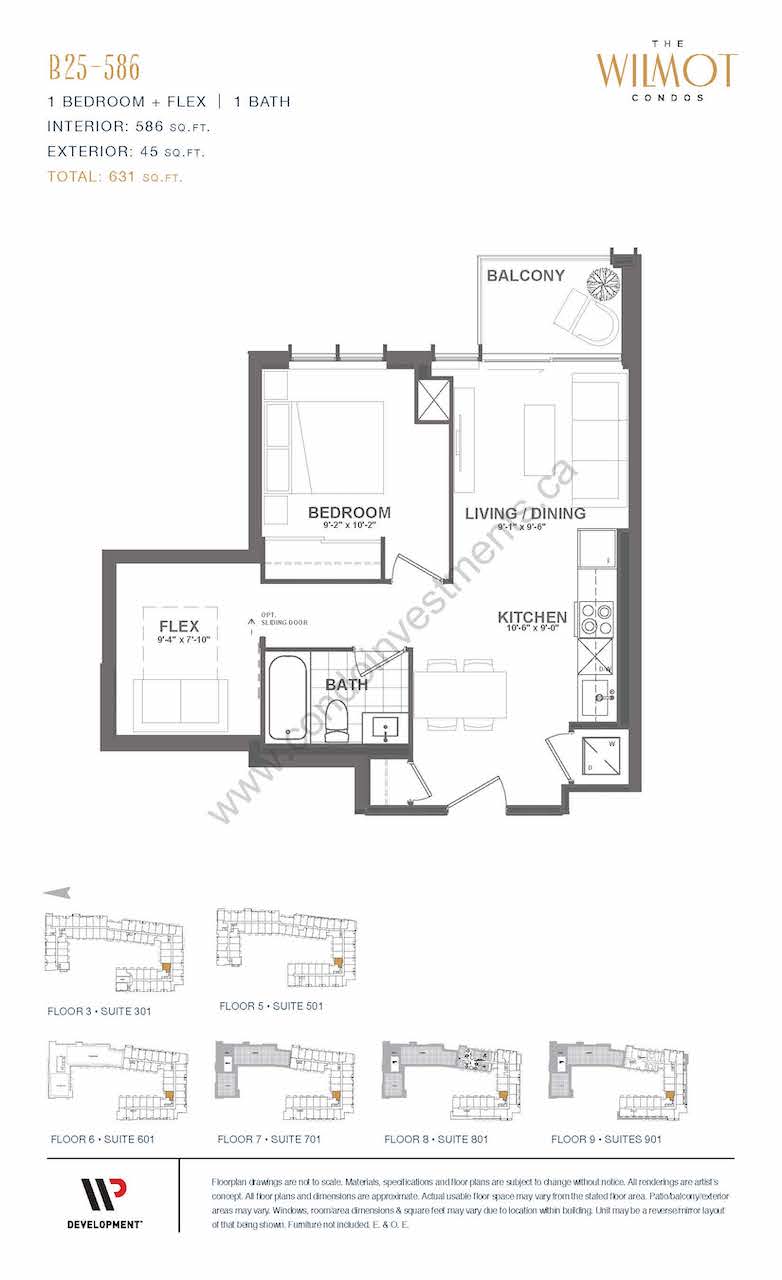 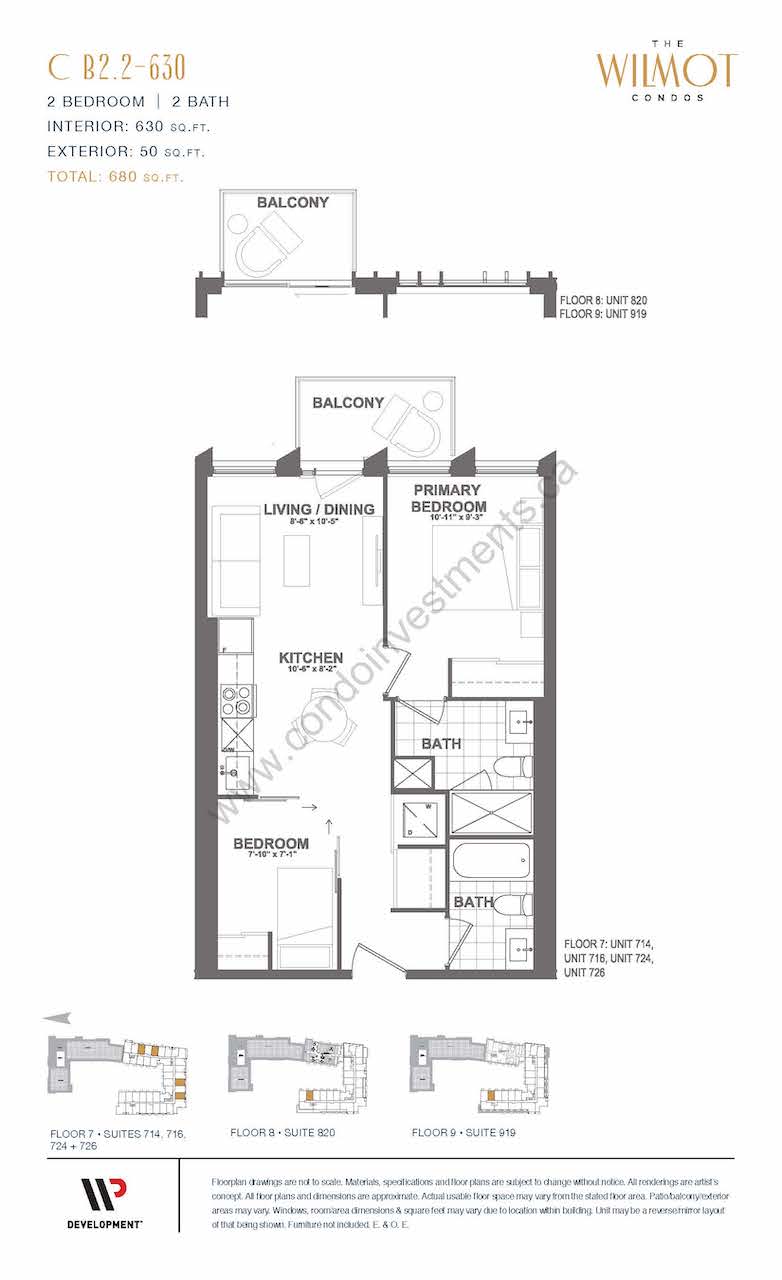 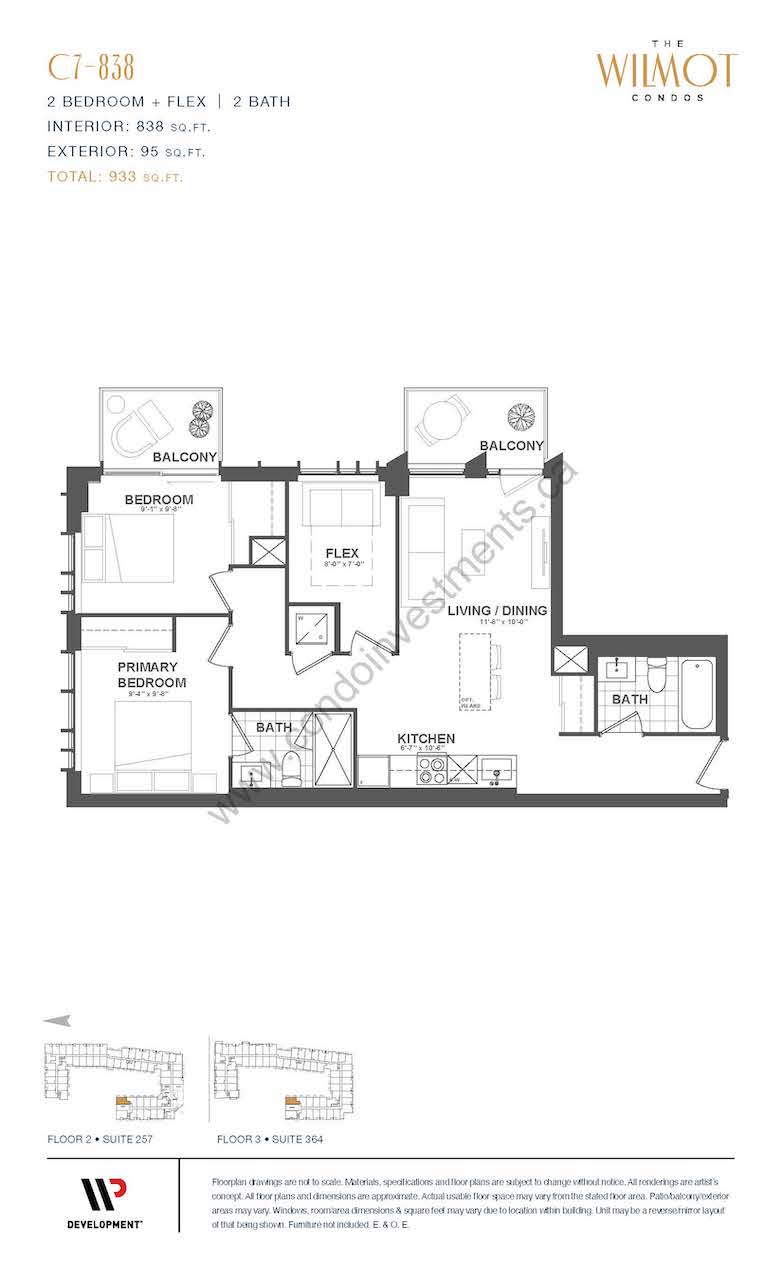 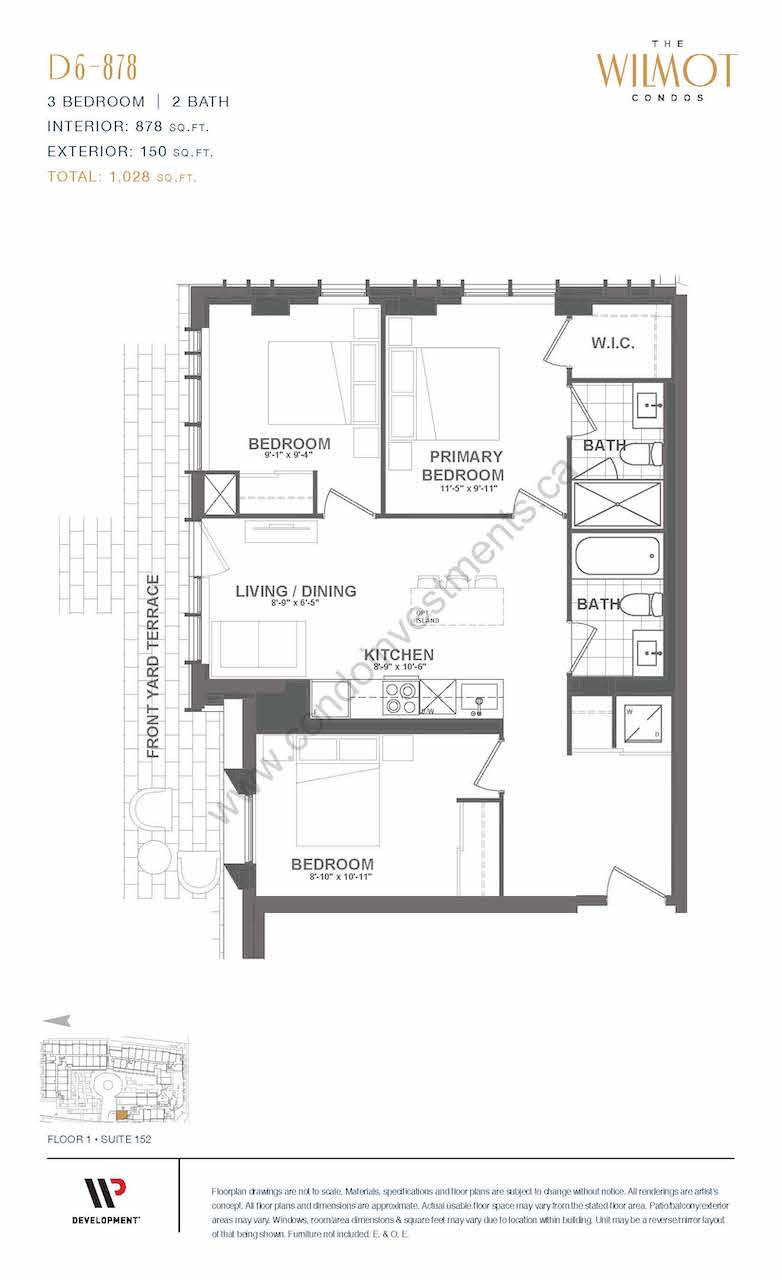 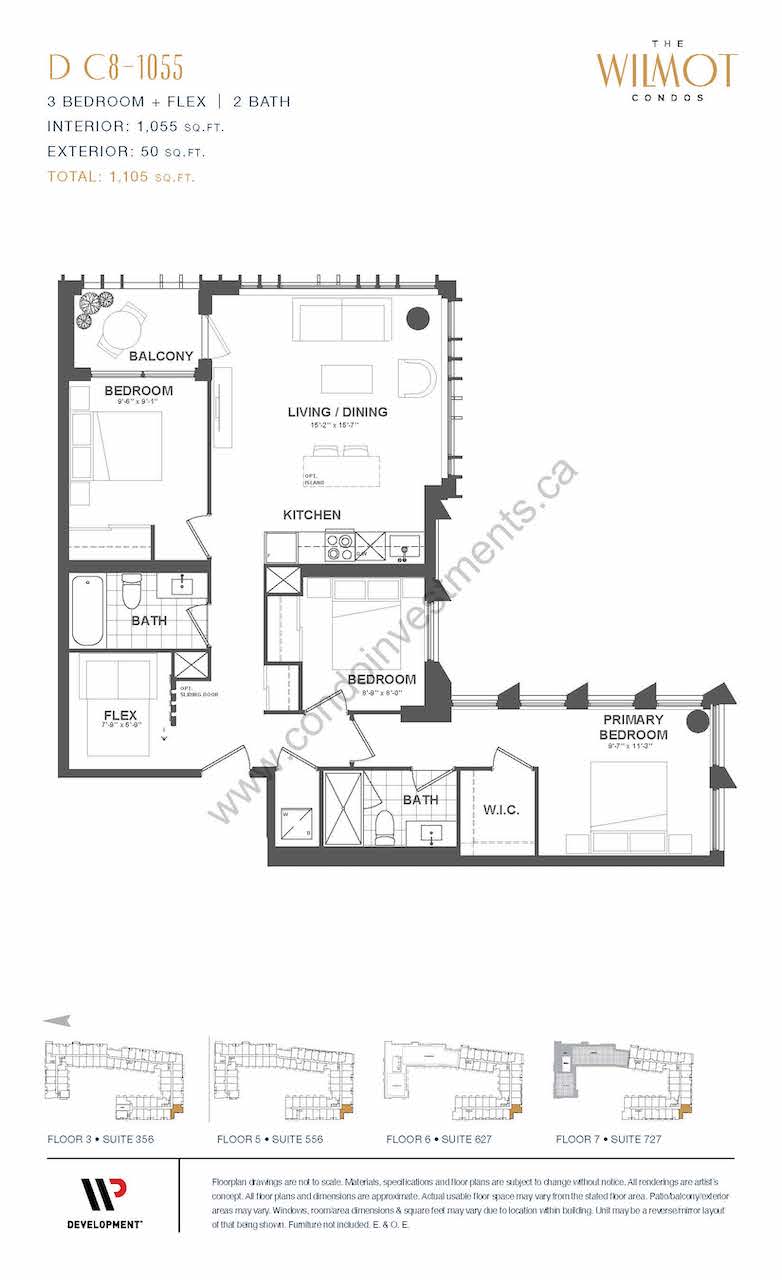 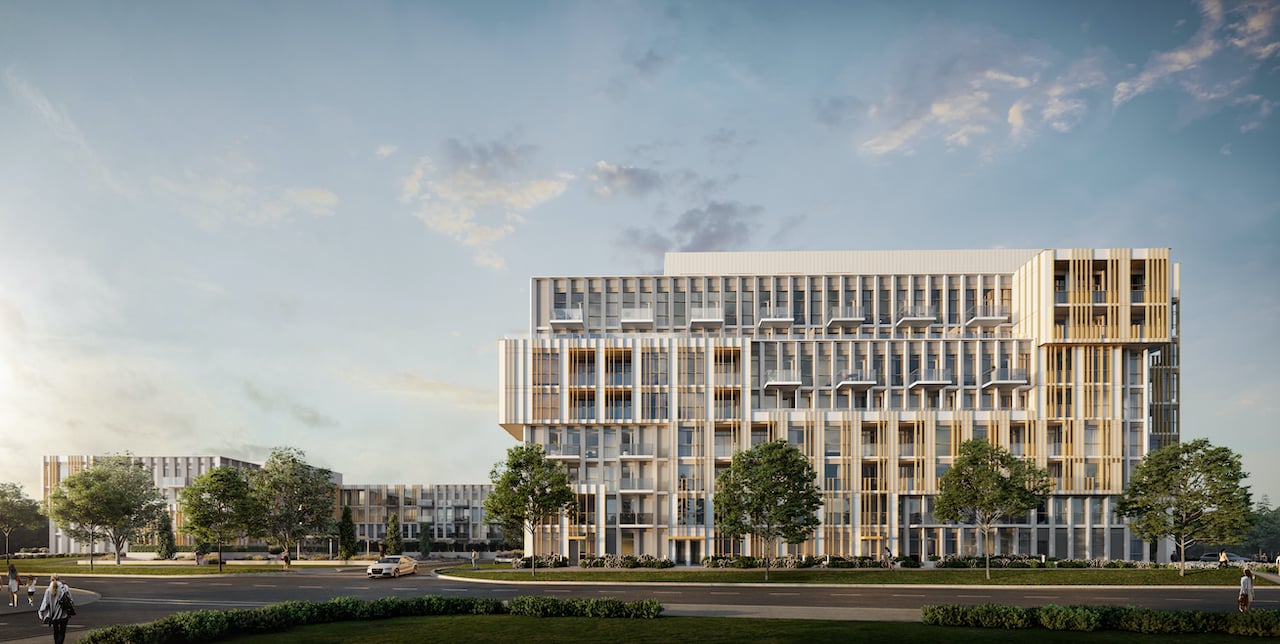 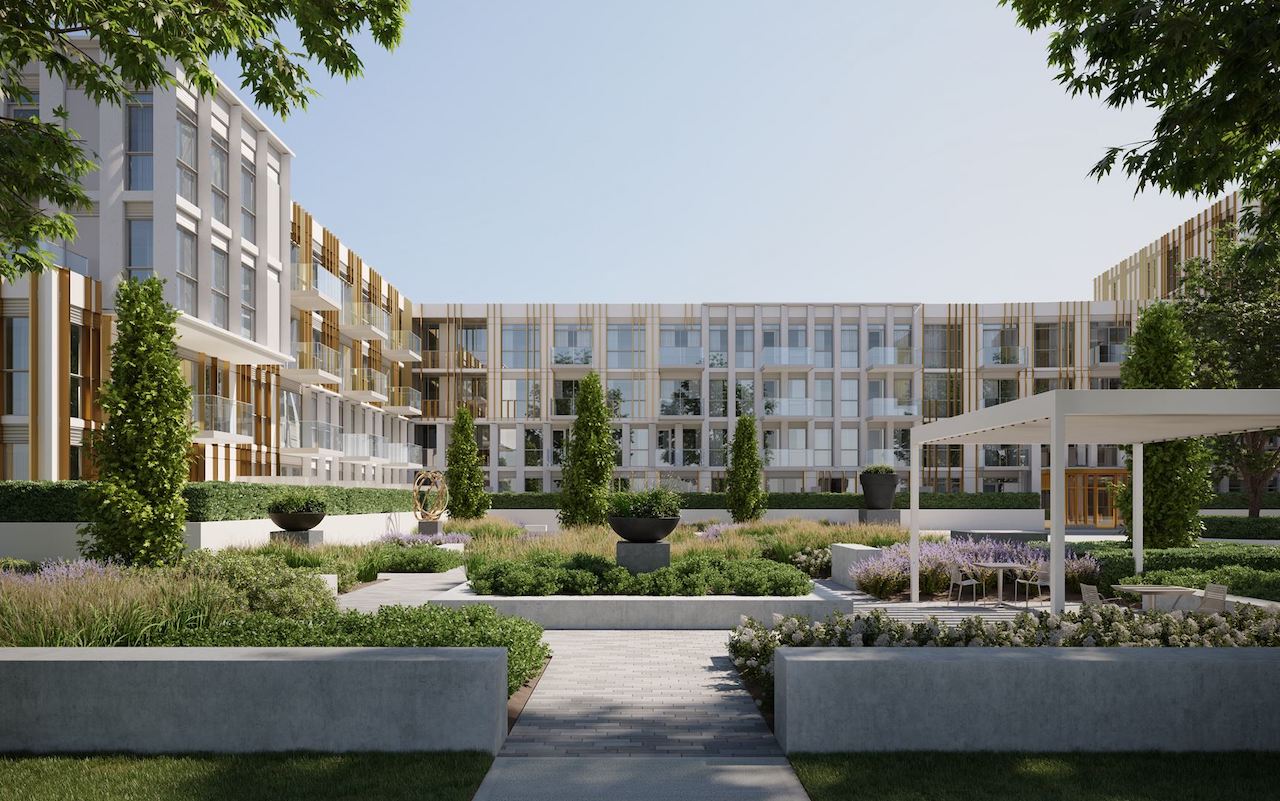 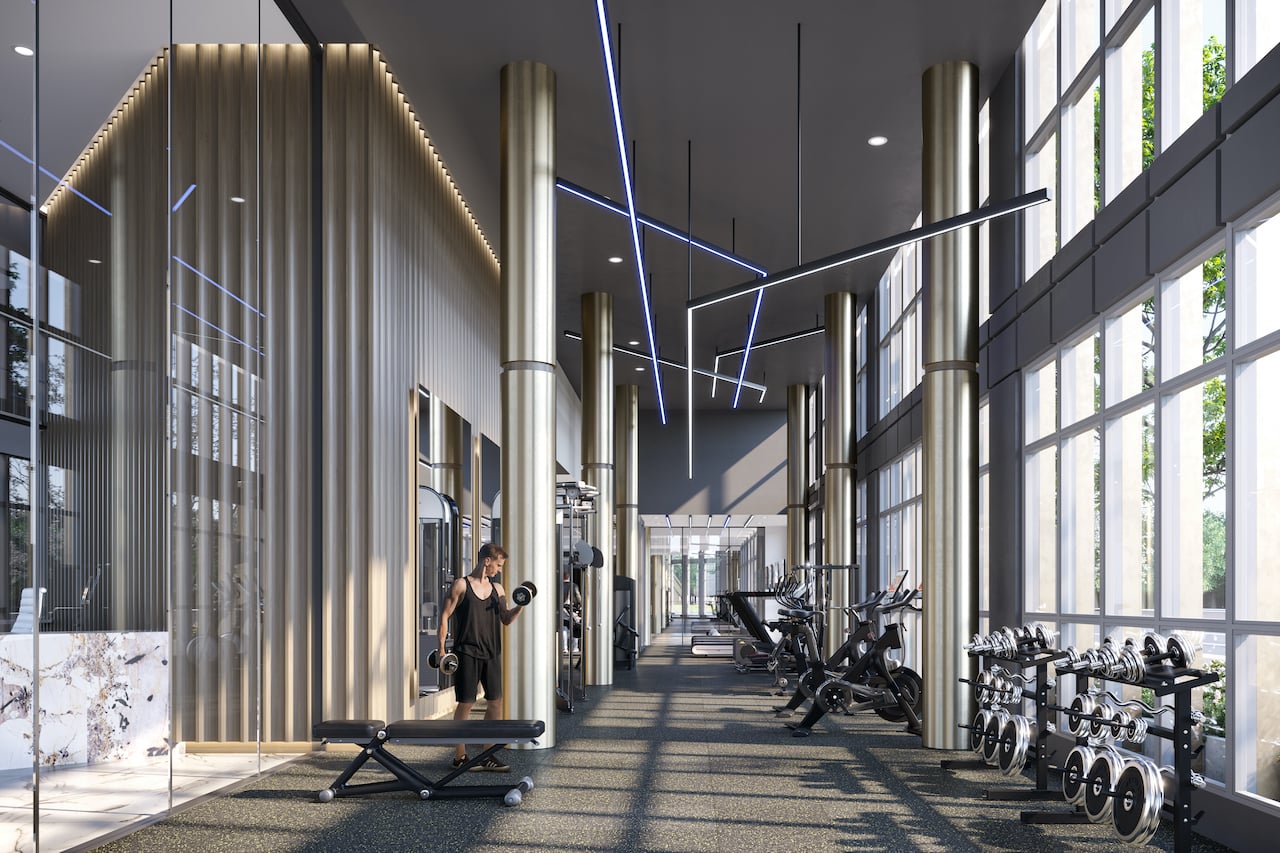 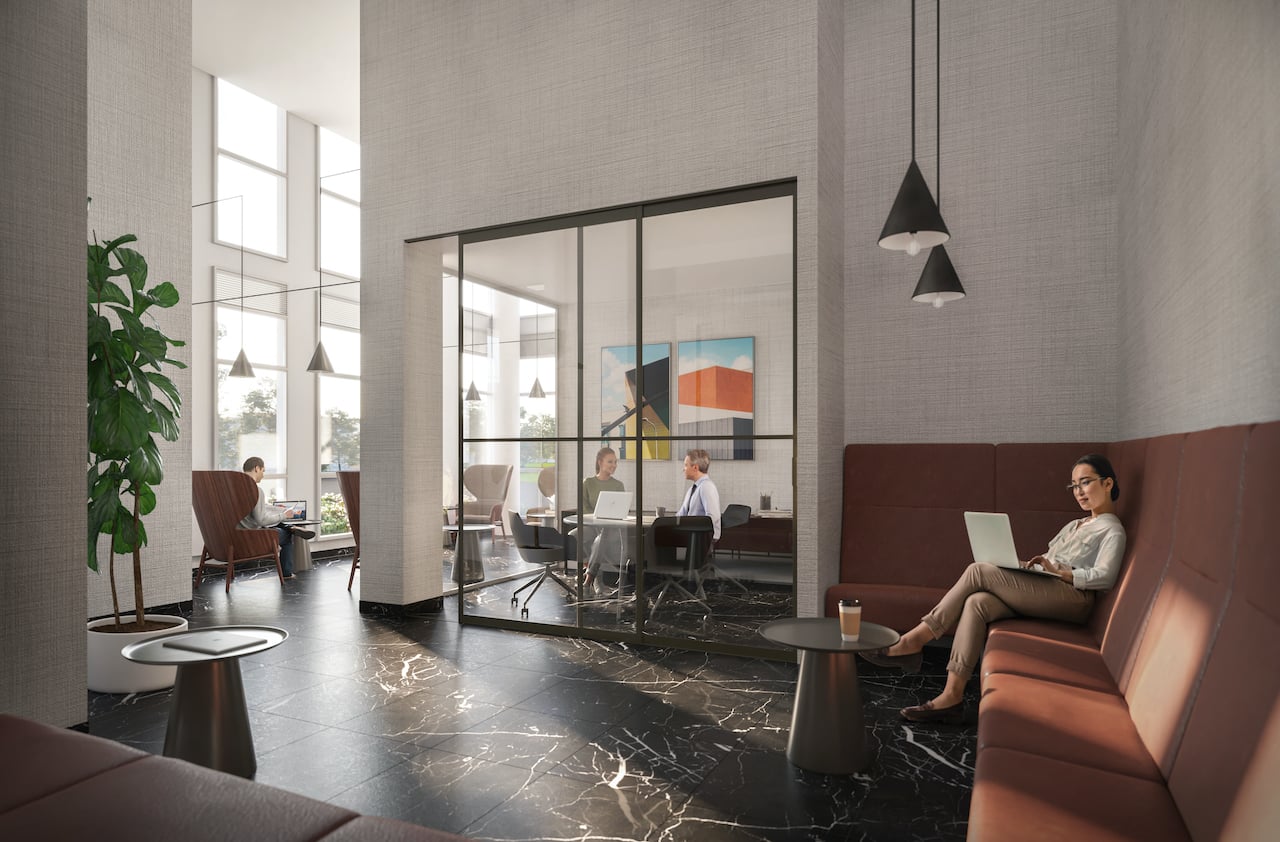 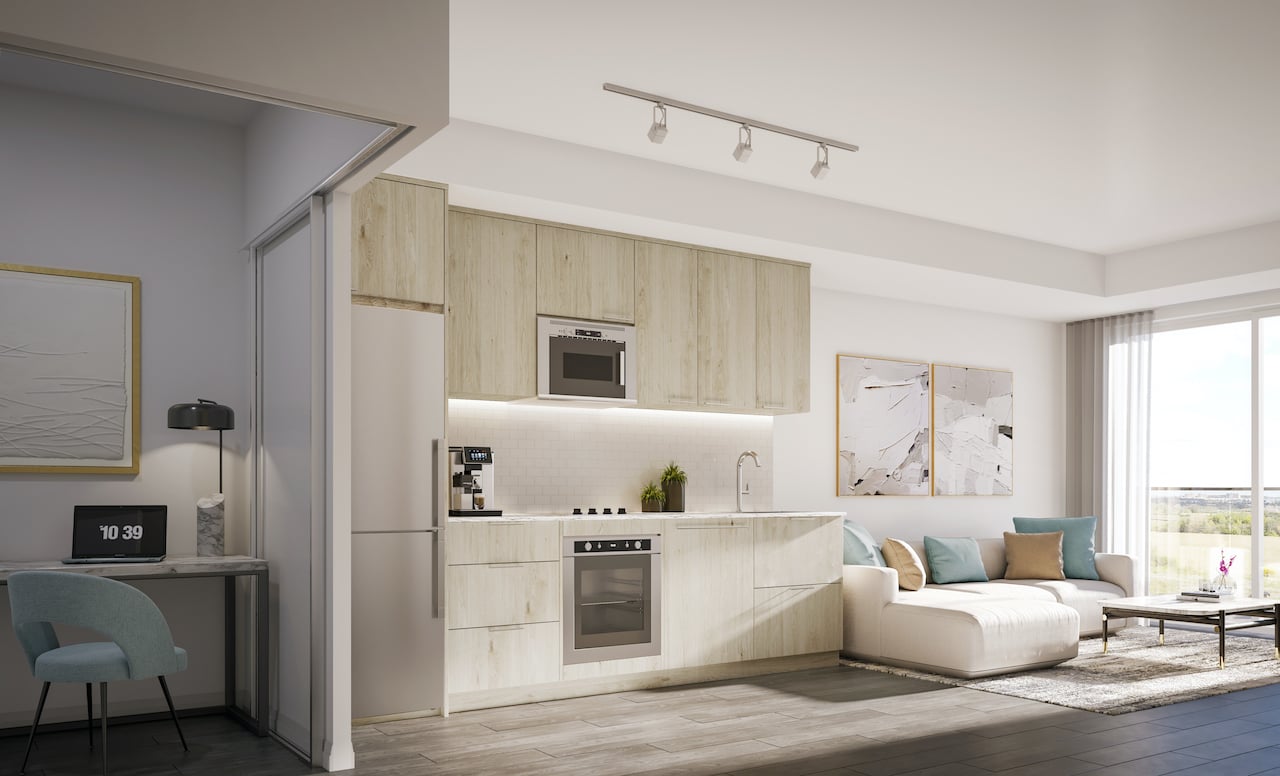 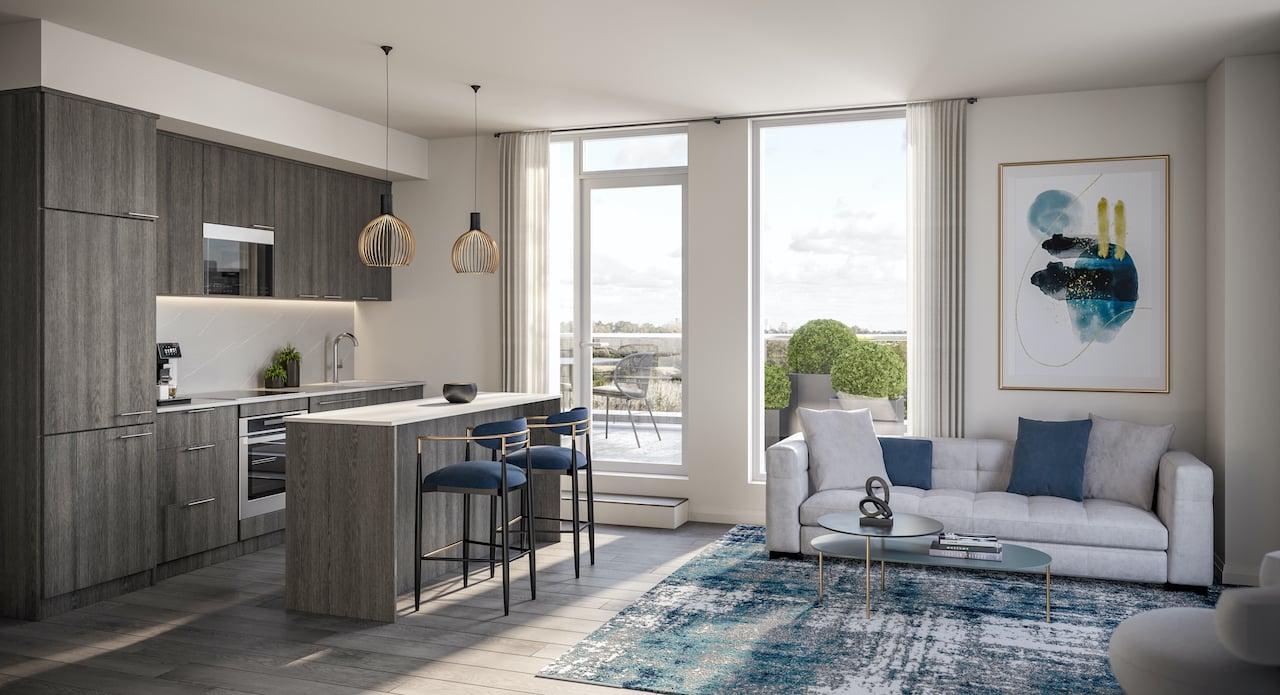 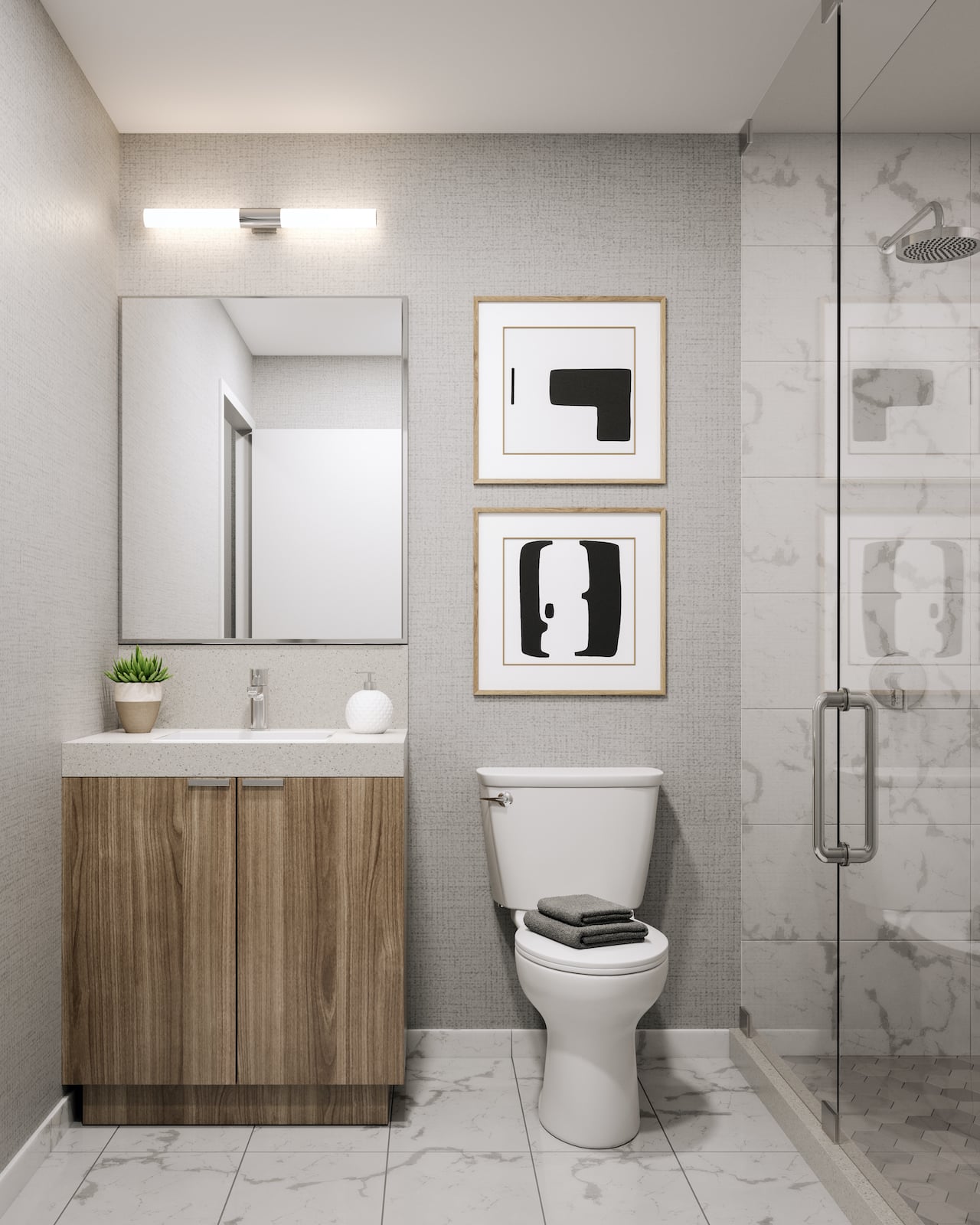 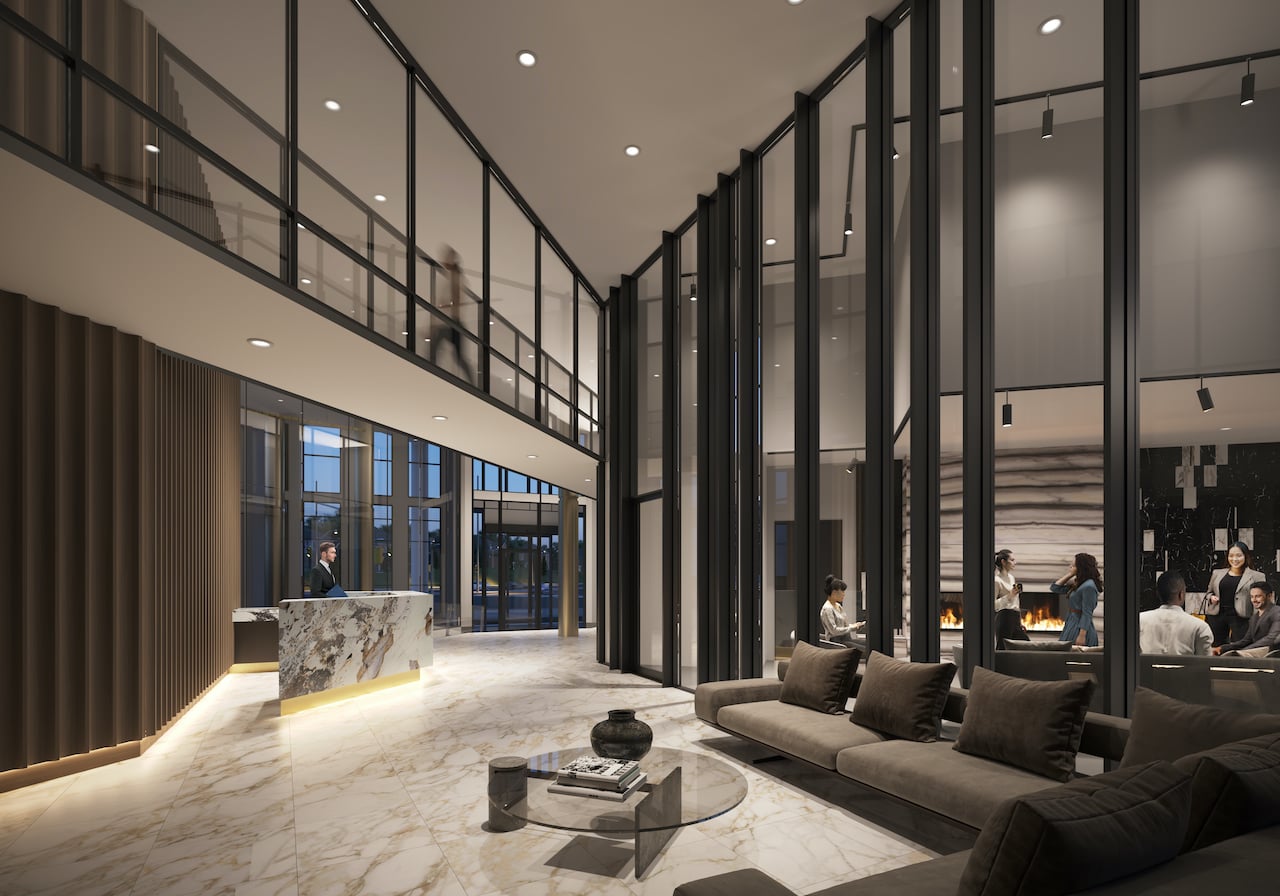 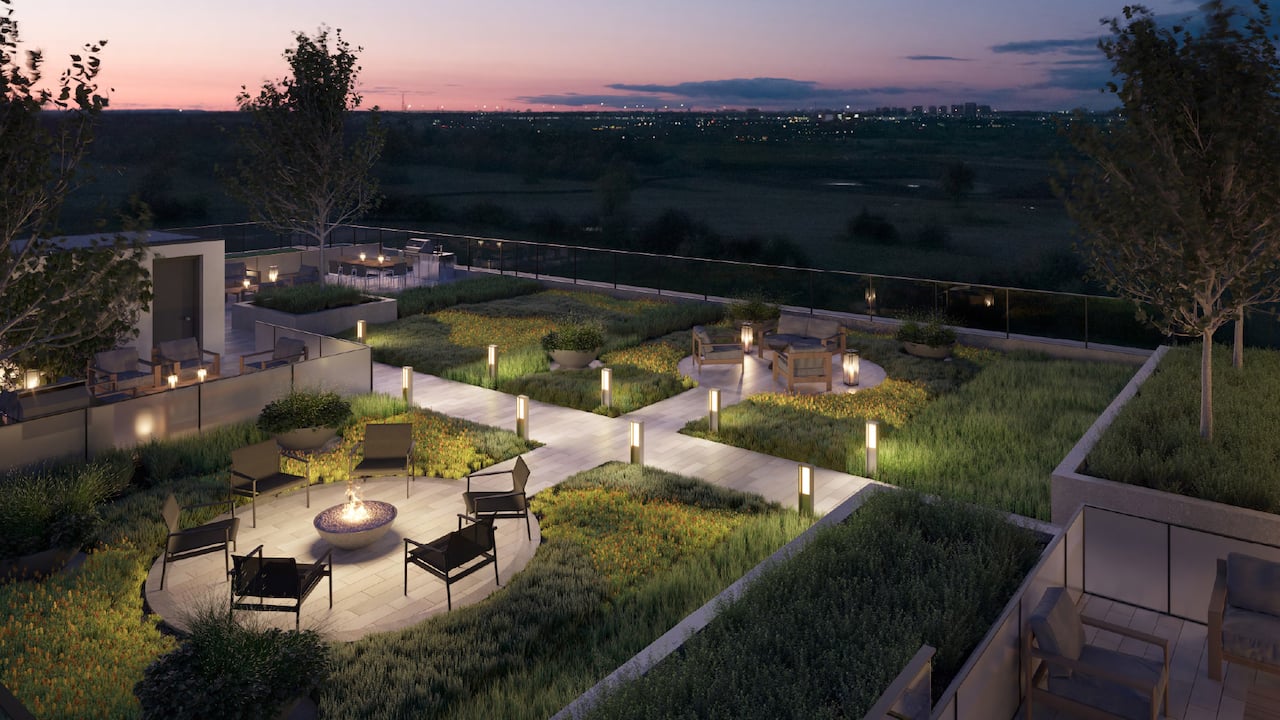